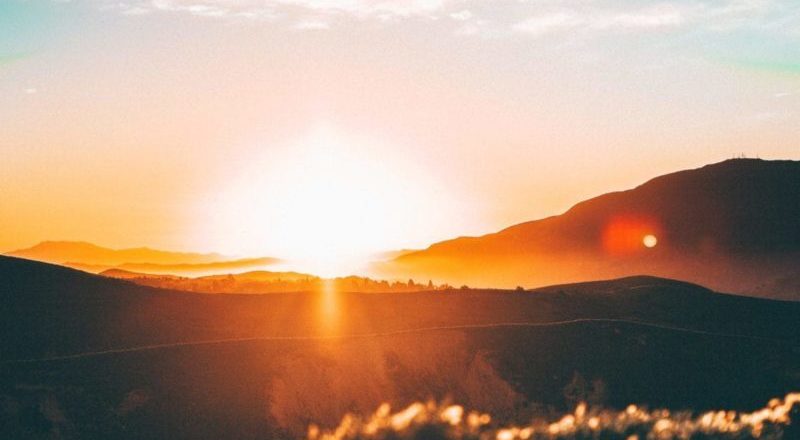 “You shall not take the name of the Lord, your God, in vain.” – God

Crying out the name of Jesus Christ as a profanity when one is mad seems to be a popular expression; however, it is a problem if this is the only time we call upon our Lord.[widgets_on_pages id="In Post Ad"]

The Significance of Names

What does it mean to take the Lord’s name in vain? Simply put, it means calling out Jesus or God in a way that does not show reverence or respect.

In the Biblical tradition names have significance. Names were more than just a way for other people to identify you from others, but rather a name had meaning behind it that stood for a particular trait of that person or bestowed honor.

There are many instances in the Bible that show the importance of names. Often, parents in the Bible choose names for their children that have a special meaning in their language. Perhaps the most telling passages about the significance of names are the times when God changes the name of a person. The changes in name reflect the change in mission of a person.

The Sacred Name of God

The name of God, best known to us as YHWH (sometimes seen written as Yahweh) was very sacred. Respecting someone meant not to use his name in a manner that was inappropriate of blasphemous.

Orthodox Jews today have a similar respect for the name of God. To this day they will not pronounce the name of God. Often professors of Hebrew will not write the full name of God on quizzes. Instead, they will substitute other symbols for the middle letters of God’s name. One Hebrew professor told his students to study in all places, even bringing their textbooks into the bathroom. He immediately corrected himself, saying, “No, don’t bring your book into the bathroom! That book contains the holy name of God. It should never be taken into a bathroom!”

Respecting the Name of God Today

Even today that still holds true – God asks us not to refer to him in blasphemous ways. It is a sign of respect to our Lord to respect his name. As he loves us infinitely it is a simple gesture to watch our tongues and not use God’s name in a profane way. We are certainly allowed to say and write the name of Jesus. God has made himself present to us in the Incarnation, and that presence allows us an intimacy with God that was unheard of before. However, we still have a solemn obligation to treat the name of Jesus with respect.

How Not to Disrespect the Name of God

The simplest way to avoid disrespecting the name of God is to avoid using the words God or Jesus as curse words. If you are already in the habit of doing so, it may be a difficult habit to break. Still, it is possible to change our habits even if it takes time. In the meantime, the sacrament of Confession is always available for us to obtain forgiveness. That sacrament also gives us strength and grace to resist sin in the future.

There are also other things to avoid if we are to avoid disrespecting God’s name.

Swearing falsely by God is a form of blasphemy. If you call upon the name of God in an oath and you break the oath you make God out to be a liar (1 John 1:10). This applies whether you are stating a formal oath, like saying “so help me God” before testifying in court, or an informal oath, such as “I swear to God I didn’t cheat on the test.” The Bible says that when we swear falsely by the name of God, we profane his holy name (Leviticus 19:12).

Another misuse of God’s name is to do evil in the name of God. The Catechism states that it is a sin to use the name of Jesus to “cover up criminal practices, to reduce people to servitude, to torture persons or put them to death” (CCC #2148). Doing things such as these will give a false impression of who our God really is and defeats our mission of spreading the gospel of Jesus Christ to all the ends of the earth. This is therefore doubly sinful: we profane the name of God and make his character more difficult to know, and we use our faith to justify the great crime of harming others.

How to Respect the Name of God

By now, it should be clear how we can respect the name of God. We first and foremost do this by always saying “God” or “Jesus” with respect. Furthermore, when we invoke the name of God, our behavior should reflect our love of him. Our love of God is reflected in our love for his name.