Catholics have sometimes been heard to speak of the four marks of the church. In fact, we state our belief in them every time we say the Nicene Creed at mass, when we state that we believe in “one, holy, catholic and apostolic church.”

Catholics believe that these qualities express the nature of the true Church. 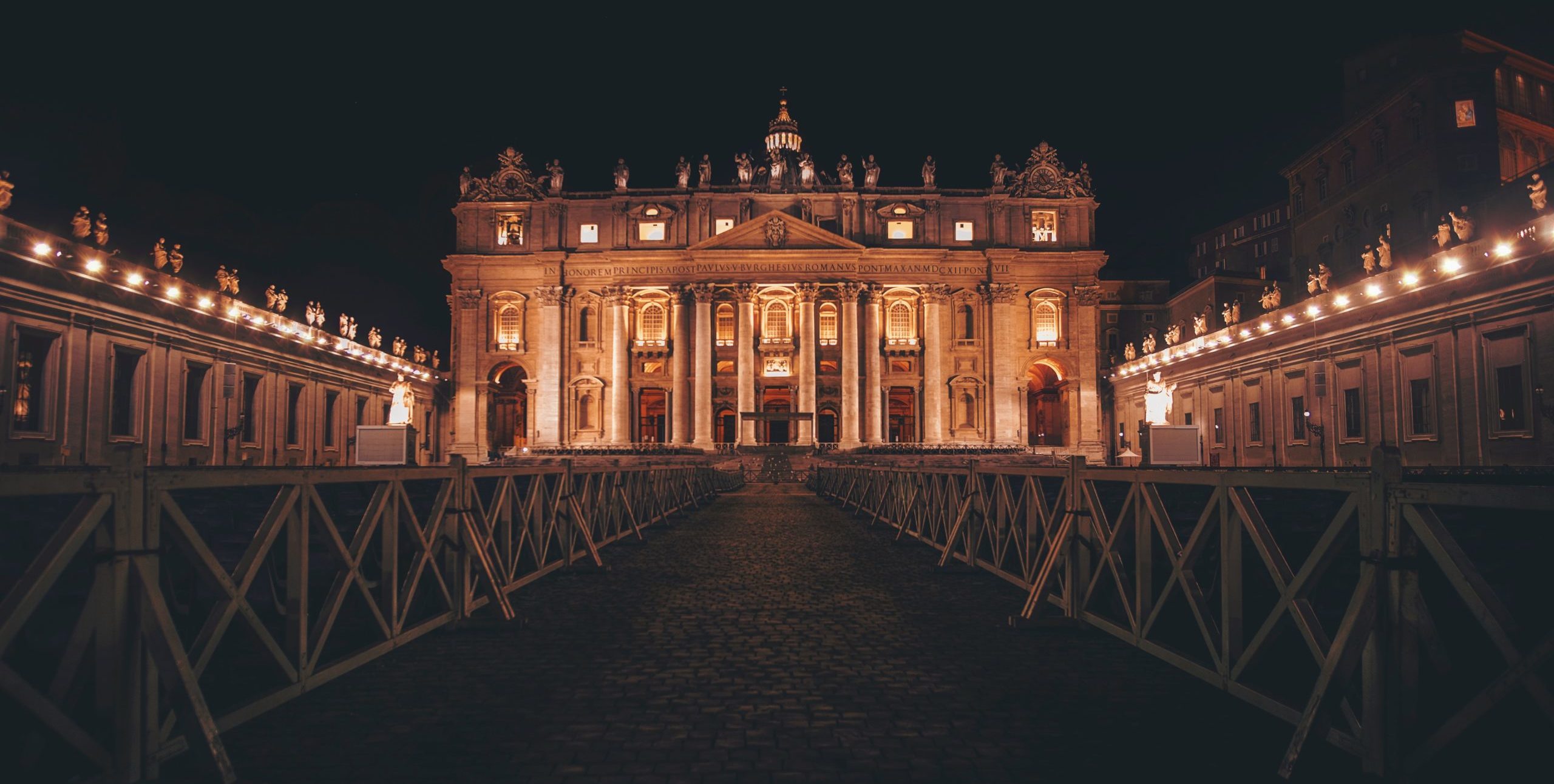 The Truth is One

It is an error to believe that truth is subjective and up to each person. No one has the authority to determine what the truth is for themselves.

If someone says that it’s her truth that the British won the American Revolutionary War, anyone with even a cursory knowledge of history would realize that she is wrong. Likewise, if someone says that it’s his truth that hydrogen and oxygen can’t react with each other, and therefore water doesn’t exist, we would recognize that he, too, is wrong. It doesn’t matter how much they believe in what they think about history or chemistry. It doesn’t matter how convinced they are that they are right. They do not have the authority to determine the truth of historical fact or the natural world for themselves. In order to be in the truth, they have to be united with the scientific or historical community. Even breakthroughs in science come as the result of using clearly established principals and demonstrating that they support a different conclusion than the one previously held.

When it comes to religion, however, we seem to forget that truth is not just about our opinion. We tend to treat religious truth the way we treat preferences. It might be my truth that cookie dough ice cream is the best, but your truth that mint chip is. Likewise, it might be my truth that God exists, but your truth that God does not. However, the question about whether one thing is better than another is much less black and white than the question about whether someone or something exists. Either God exists or God does not exist. There is a truth to the matter. Even if, as agnostics say, we cannot know the truth of whether God exists, there is a truth. God cannot both exist and not exist.

Think about these questions:

Does God exist? Is Jesus fully God? Is the Pope really supposed to be the head of the Church? Are we saved by faith alone? Can priests forgive sins in the sacrament of confession?

All of these questions have answers. There is a truth about God, the Church, salvation, and how grace comes to us. If there is a truth, then there is a wrong answer to each of these questions. The Church welcomes a diversity of opinions about things that are not matters of truth (favorite saints, different types of prayer, different ways of explaining the same theological truths, etc.). But a diversity of opinions about matters of fact weakens the Church’s witness. It is an indication that the community that holds these diverse opinions does not know the truth.

For the Church to be a teacher of truth, it must be one. Because truth is essential to knowing Christ (how can we know someone without knowing the truth about him?) the Church must be one if she is going to carry out Christ’s mission.

Before he died, Jesus prayed for his disciples and for those who would come after them: “I pray for them. I do not pray for the world but for the ones you have given me, because they are yours, and everything of mine is yours and everything of yours is mine, and I have been glorified in them. And now I will no longer be in the world, but they are in the world, while I am coming to you. Holy Father, keep them in your name that you have given me, so that they may be one just as we are one,” (John 17:9-11).

Jesus knew that if his followers were not united they were not with him and, therefore, they could not stand.

Many who attack Catholicism as a false religion point to its central authority as proof of its illegitimacy. Clearly, they think, Catholics don’t follow Christ if they are always listening to the Pope instead. Ironically, it is just the reverse that is true. Following a central authority allows us to be united in truth and in our witness to the world.

When the Church is one, this does not mean only that Christians on earth are united with other living Christians. The oneness of the Church also includes a union with believers who came before us.

When we look at the evidence of the Church Fathers, we can see that Christians beliefs about the presence of Jesus in the Eucharist, the divinity of Christ, the existence of God, and many other issues have not changed over the course of 2,000 years. Our understanding of them may have developed, but the essential truth has not changed. This continuity in doctrine and faith is a sign of the Church’s unity with the earliest Christians, and if the Church is united with those who first knew and followed Christ, the Church is also one with Christ.

Unity is vital in the Church. St. Paul expresses this in his letter to the Ephesians:

There is one body and one Spirit, just as you were called to the one hope of your calling, one Lord, one faith, one baptism, one God and Father of all, who is above all and through all and in all (4:4-6).